A Walk the Lines walk

Fancy a stroll along a Tube line? At street level, that is. The idea comes from my book ‘Walk the Lines', in which I walked the whole London Underground system overground. Some very kind people have told me how much they liked the book, and one or two have even responded favourably to the notion of me leading a stroll along a short section of one of the lines. So here goes - we're off and walking. 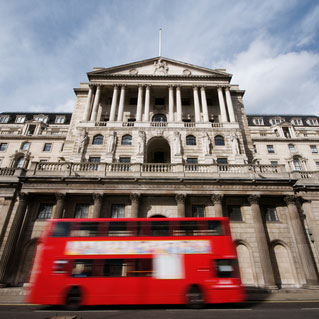 The stretch I've chosen - Bank to Chancery Lane - was very near the start of my second day on the Central Line. By that evening I'd done 27 miles out to West Ruislip (having completed 35 miles in from Epping the day before) - but don't worry, we won't be that ambitious. Just a pleasant 90-minute meander, taking in trivia and oddities from 2000 years of London history. Obviously there'll be plenty of Tube stuff in there (such as why Chancery Lane has the shortest escalators on the network) - but we'll also learn how far the sound of the Bow Bells travelled ... see a pub where a WWI soldier's bayonet left an unusual mark ... and discover a secret oasis of calm right in the middle of the Square Mile.