Before becoming a writer, I did jobs as varied as selling Christmas cards in Harrods, playing guitar in a blues band that toured Europe, and making radio programmes for the BBC. Wherever I went, though, I found it was always the trivia that excited me most. The intriguing stuff, the little facts that slip down the back of life's sofa. So I've ended up as the sort of guy who knows that Harrods dropped their apostrophe in 1921 (Sainsbury's still haven't) ... that Istanbul is the only city in the world to straddle two continents ... that The Archers theme tune was produced by a young George Martin ... It's an attitude that keeps life interesting, I find, whatever you're up to at any particular point in time, whether you're living in the West End of London (as I used to), or a village in Suffolk (as I do now). 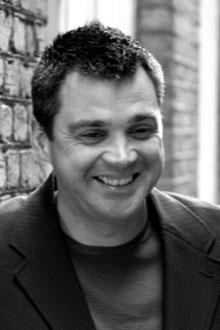