Who said this about football and money?

The football transfer window closed this week, prompting the usual comments on how the modern game has been ruined by money. 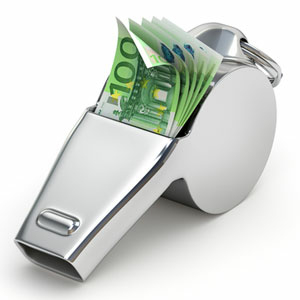 The craziness certainly seems to reach new heights every year. Manchester United spent more in this window than any British club ever, laying out £150m. This just a few days after they lost to MK Dons, whose entire squad cost £235,000 - less than a week's wages for Wayne Rooney.

So prompted by the farcical finances, here's a quote for you. I came across it while researching Move Along Please. See if you can guess who said it, and in which year:

‘Nearly everything possible has been done to spoil this game; the heavy financial interests; the absurd transfer and player selling system; the lack of any birth or residential qualification for the players; the betting and coupon competitions; the absurd publicity given to every feature of it by the Press.'

Scroll down for the answer ...