Bank to Chancery Lane, featuring pineapples and a helicopter 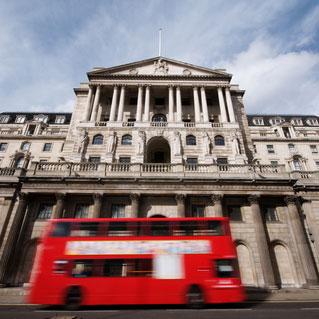 As we follow the line originally known as the Twopenny Tube (hence the system’s nickname), we’ll hear about Mark Twain taking the London Underground ... see where Christopher Wren hid two golden pineapples in plain view (they’re still there) ... discover what was unusual about Oliver Cromwell’s trial at the Old Bailey ... and hear what happened when Robert Maxwell tried to land his helicopter at Holborn Circus.

There's no need to pre-book - just turn up. Meet outside exit 3 of Bank Tube station, by the statue of Wellington.