Never in the field of human trivia ...

My favourite facts about Winston Churchill

The 50th anniversary of Churchill's death has produced some very moving pieces about the great man's role in history. Quite right too, of course - but we shouldn't forget that he was also a one-man trivia factory, leading a life crammed full of fascinating details. Here, in no particular order, are a dozen of my favourite Churchillian facts: 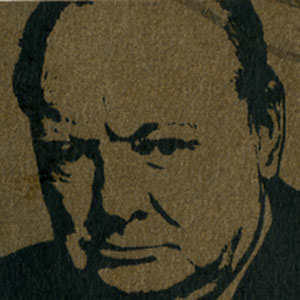