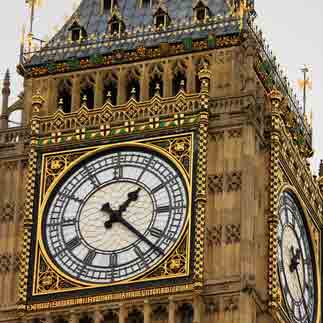 This walk takes us along a stretch of the Tube's second-oldest line.

Starting at Victoria, we'll encounter a statue of the woman after whom the pavlova was named (and find out why she herself refused to look at it) ... discover a tower that gives you one of the best views of London ... hear whose is the only tomb you're not allowed to walk over in Westminster Abbey ... and learn who is the only person allowed to drink alcohol in the House of Commons chamber.

I'll also show you a place from where you can see the District Line trains passing below - it's so secret that even confirmed Tube nerds don't know about it...

There's no need to pre-book - just turn up. Meet in Lower Grosvenor Gardens, by the statue of Marshal Foch. The gardens are opposite Victoria station on Buckingham Palace Road (directly opposite The Shakespeare pub).