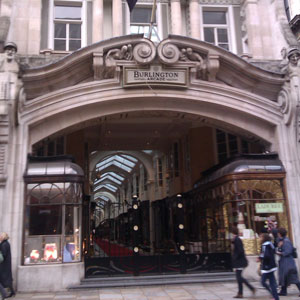 This walk unearths the secrets of some of London's most famous streets, buildings and spaces:

Why are there no flowerbeds in Green Park?

Where did Queen Victoria go when she didn't want to be noticed?

How did Michael Portillo escape from the paparazzi?

Which American President had a wife with the middle name ‘Kermit'?

What did Kenneth Williams have in common with Sherlock Holmes?

How did an 18th century resident of Covent Garden blow himself up simply because his wife hadn't cooked his dinner?

The answers to all these questions and many more will be revealed as we walk the Piccadilly Line ...

There's no need to pre-book - just turn up. Meet by the statue of Diana (Goddess of the Hunt, not the other one), in Green Park. This is immediately outside the exit from Green Park Tube station marked ‘Green Park/Buckingham Palace'.