The joys of a trivia chain

Fancy a game of the Six Degrees of Celebration? One of the most beautiful things about trivia, I think, is the way it works along tangents. One fact reminds you of another, which reminds you of another, and so on until within a few short steps you're on a completely different subject. That's why conversations with another trivialist are always such fun. One of you mentions, say, that Carlsberg Special Brew was invented for Winston Churchill ... 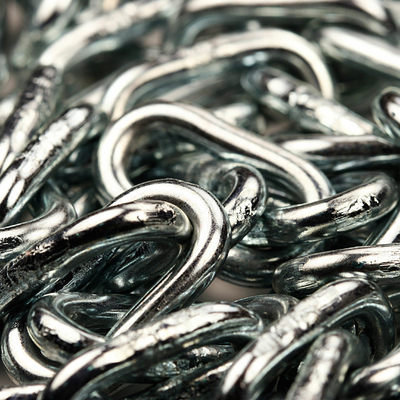 ... which reminds the other person that Fanta was invented by the head of Coca Cola's operations in Germany when World War II prevented him obtaining the ingredients for Coke. Before you know it you're off on a trivia trail that will lead who knows where.

I like playing a self-invented game called the Six Degrees of Celebration. You start with a fact, and see where you've got by fact six. For instance:

1. The Doors took their name from the Aldous Huxley book The Doors of Perception.

3. JFK's back trouble was so bad that some days he couldn't tie his own shoelaces.

4. The Liberal leader David Lloyd George never learned to tie his own shoelaces, as he always had a woman to do it for him.

5. The hitman hired by friends of Liberal leader Jeremy Thorpe to kill Norman Scott was so inept that at first he went to Dunstable instead of Barnstaple.

6. Westward Ho! in Devon is the only UK placename to contain an exclamation mark.

Fancy a go? Start with a piece of trivia, and see where your connections lead you. A free place on a walk of your choice to the best entry I receive by Friday 20th April at 5pm. You can either leave your entry as a comment below, or email me. Happy trivving!