The Bluffer's Guide to Football

Your one-stop crib to football 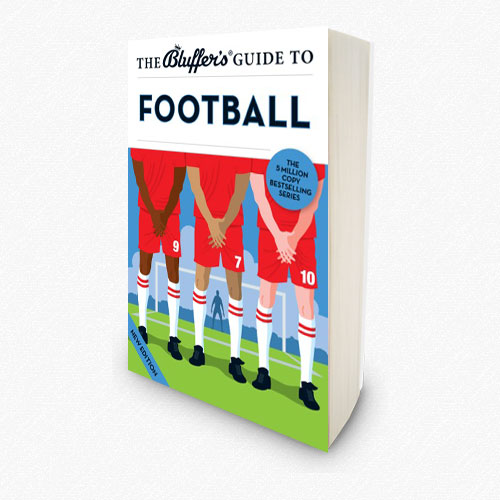 Revelations include the fact that the residents of Chester once celebrated victory over marauding Danes by playing football with the head of a defeated opponent. Rather annoyingly, when I wrote the book I didn't know the story of how Subbuteo got its name, or that would have gone straight in. (The inventor wanted to call it ‘Hobby', but was denied permission for a trademark because the word was too general - so he chose the second half of ‘falco subbuteo', the scientific name for the hobby bird.)